Market Dominion is a casual business simulation indie game that takes place in year 1960, with many companies formed after the war. It is now the Cold War, rivalry between the United States and Soviet Union is enormous. Different companies within different industries will reach out for the world's market dominion.

In Market Dominion, the player plays as a CEO of a brand new company. Their goal is to build a strong network around their company to dominate the market and knock down opponents during the process.
[Read more...]
Content
Featured images 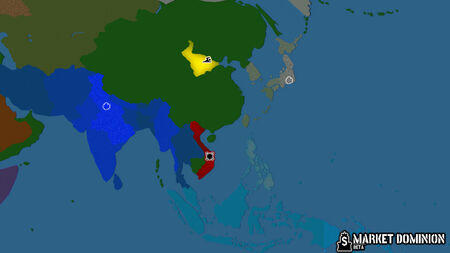 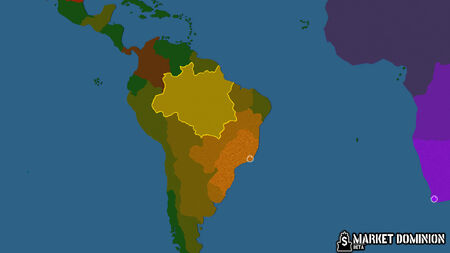 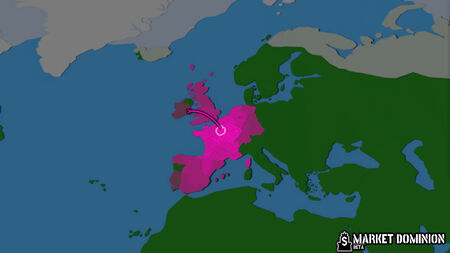 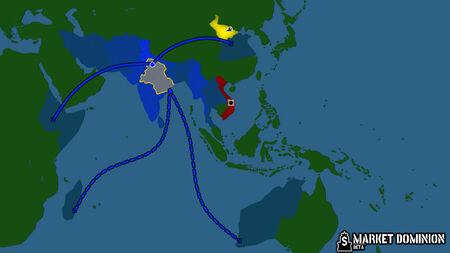 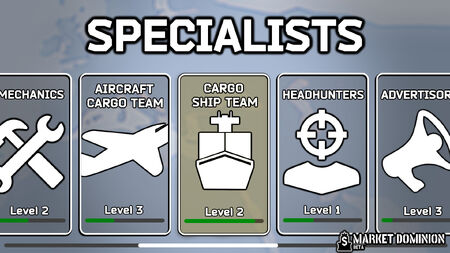 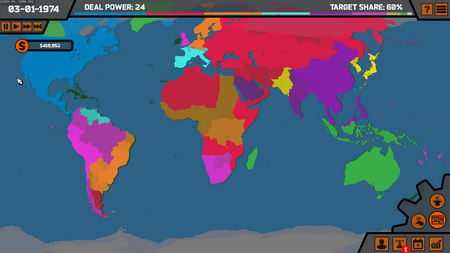 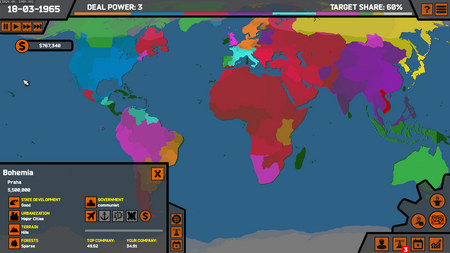 How to help
See how you can help contribute to Market Dominion Wiki! Remember to maintain a standard for grammar and punctuation in your contributions, please.

Register
Register an account to keep track of your contributions.